This project is probably my favourite to date. We had to create an elevator pitch for our venture. An elevator pitch is a pitch that can essentially be given in the short amount of time that you would ride an elevator with a potential investor, client, etc. I really enjoyed this project since there were many slides to choose from and they were rather easy to customize. The only thing I did not like was the fact that of you wanted the really good effects and to remove the watermark you had to pay. Here is the link: https://biteable.com/watch/hug-a-dog-1882082

Technology is something that is both a curse and a blessing. I believe that just like anything, it has its ups and its downs. In one of the videos that we watched during class, A Day Made of Glass, technology was at its peak and was very helpful. For simple things such as rescheduling appointments to complex tasks like brain surgery, technology was used to the person’s advantage. I feel as if lots of the things that were in the video were very useful, such as the realistic dinosaur in the park, and interactive screens in the classroom. For many students, hand on learning is extremely helpful. However, when we watched the video with the shoes that could order Pizza Hut for you, it seemed a bit useless and over the top. You had to press a button to order the pizza, and in the end you still needed to open your phone to customize the order. It just seemed like a lot of extra work for nothing. 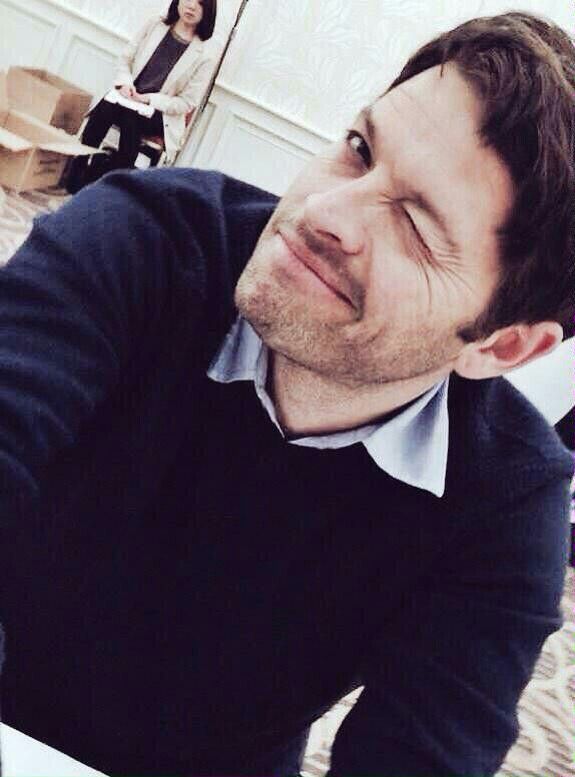 A class that I am really enjoying this semester is gym. I really like it since it helps me get rid of some of my stress, and I have it first thing in the morning so I’m wide awake for the most part of the rest of the day. I’ve learned a whole bunch of new sports that I have played before, but never the right way. In my old school, our gym teacher just assumed that we were experts on every sport in existence, but Mr. Smith explains the sports really well and helps us to get better at them. He’s also very encouraging so I really enjoy gym this year. I’ve never really liked gym class and I was very happy that this was the last year that I had to do it. However, now that I have a good gym teacher I actually really enjoy physical education and I’m going to go on to do Gym 20 and 30.

Spring is my favourite season, next to fall. I really enjoy spring since it starts to get warmer out, but not a sickly warm like it is in the summer. Flowers are another thing that make spring my favourite season. A few days ago I ordered free seeds from the Bring Back The Bees campaign,  run and founded by Cheerios. In this packet there will be dozens of seeds for flowers that produce much pollen for the bees. Bees play a huge part in the world’s agriculture, but their populations are declining rapidly. So, I’m going to play my part in the conservation of these vital creatures and plant more flowers for them.

Online shopping is something that my family does often. I think that this kind of shopping is very convenient. We don’t always have the time to go to Calgary for shopping trips, so online shopping is the next best thing. Often, items that are found online aren’t even found in the physical store, so I prefer shopping online. As well, when I shop, I usually take a long time to choose what I want. When I buy items online, I can take as long as I want, without feeling self-conscious or like I am annoying the employees. I think that this type of spending will increase for me, as more and more companies have took to offering their products online.

For my venture project, Hug A Dog, I do think that I could use a website such as Kickstarter. Many people are very willing to contribute to projects involving the well-being of animals. For incentives, I could offer things such as naming the dogs, or free visits with the animals.

My family has never donated online. We have donated to animal shelters as well as food banks, but we have never done anything online. Regardless, I think it’s a really good idea. When you take to the internet to raise money, I think that the project is capable of reaching more people from all over than if you were to do it in a different way. My thoughts have not changed after the research.

The Nightmare Before Christmas is a movie produced by Tim Burton and directed by Henry Selick. The unique music for the movie was written by Danny Elfman, who also sang for the part of Jack Skellington, the protagonist. The film is based on a poem with a dark twist written by Tim Burton as a parody of sorts for the popular Christmas poem “A Visit From St. Nicholas”. This film is my all-time favourite, due to the extraordinary music and the huge amount of effort put into the creation of the movie. The movie is a stop-motion film, and it required hundreds of individual pictures. The music is very original as well as catchy. The Nightmare Before Christmas is the only movie that I am able to watch numerous times without getting bored or annoyed, since I always notice something new. In conclusion, The Nightmare Before Christmas is an amazing movie with beautiful graphics and even better audio.

My favorite holiday tradition is going to my mom’s side of the family’s ranch during the summer. The ranch is about twenty kilometers away from my hometown, Drumheller. All of our cousins, aunts, uncles and close relatives come to the ranch to spend a week or so with everyone. We spend the morning of July 1st in Drumheller, where we watch the parade with my younger cousins Robbie and Ciaran. My brother and I are very close to Robbie. People often mistake us for siblings since Robbie looks so much like us. After the parade we go back to our ranch and we have a fire and go down into the coulees and go quading in the prairies. Drumheller always has fireworks the evening of the 1st of July when it gets dark out, close to midnight, and we all walk up a hill where we are able to see them from our ranch. After that day is over, we spend another few days with everyone, just catching up and relaxing.

I am proud to be an Eagle Butte student since the teachers really care about my success. They are all very dedicated to helping their students, and thanks to that, I am doing very well in all of my classes. Another thing that makes me proud to be an Eagle Butte student is the students. For the most part, they are all very respectful and kind to one another. Even though I came in September  not knowing anyone, I have made a lot of new friends in the short amount of time that I have been in school. The school is a very positive place to be, and everyone, including myself, seems to like it here.

Every day, over 300,000 children are used for fighters, cooks, suicide bombers, human shields, spies and for sexual purposes. These children are child soldiers. Recently, we learned about the atrocities commuted towards these thousands of children, and the horrible quality of life that they have. Some soldiers are as young as mine years old, and they are forced or tricked to fight their countries conflicts. Children are still recruited in over 100 countries, and 40% of them are girls. These young girls are mostly raped, or given as wives to commanders. That is something nobody should ever have to go through. Those who join the forces by free will join due to pressure, or belief that they will receive food and security. However, this couldn’t be further from the truth. The children soldiers receive an inadequate amount of food, and their basic needs are hardly met. They are forced to hurt their neighbours, and sometimes even their own families. Over 2 million children have been killed due to the use of children as soldiers, and 6 million have been seriously injured or disabled. As Canadians, it is our job to help them. We can make a difference by becoming more educated,  and learning about the realities of the situation. We can also donate to charities and campaigns that make it their goal to free the children soldiers. However, there are things that are being done in order to overcome this situation. I can’tell really think of a certain invididual who is making a difference. However, there are organizations that are trying to stop the use of  child soldiers in our world. One of these organizations is Invisible Children. They help by educating people on the realities of the situation, and receiving donations. Invisible Children also works to dismantle the LRA, a group in Uganda that actively recruites child soldiers. By broadcasting messages on African radios and educating the citizens on what is happening, they are trying to let the people of the continent know about he situation, and how they can help change it. As mentioned earlier, they also accept donations, in order to fund their campaigns. In conclusion, child soldiers seem like something of the past.  But in reality, it is not. There are still thousands of children that are forced or tricked out of their family and home, in order to serve the needs of their countries army. The situation is very sad, but there are things that we can do to help, even if they are small.